Its pretty Victorian and Edwardian style houses on winding, tree-lined streets, upscale shops and fine restaurants, abundance of greenery, low crime rate, and close proximity to downtown business and entertainment districts make Summerhill one of the most appealing neighbourhoods in Toronto, while the turnover in its real estate stock is quite low. Summerhill residents enjoy a wide range of private and public schools for their children and the Rosehill Reservoir Park for their recreational actvities. The Summerhill subway station, is within walking distance to any home in the area, and the Yonge Street corridor is easily accessible by car. 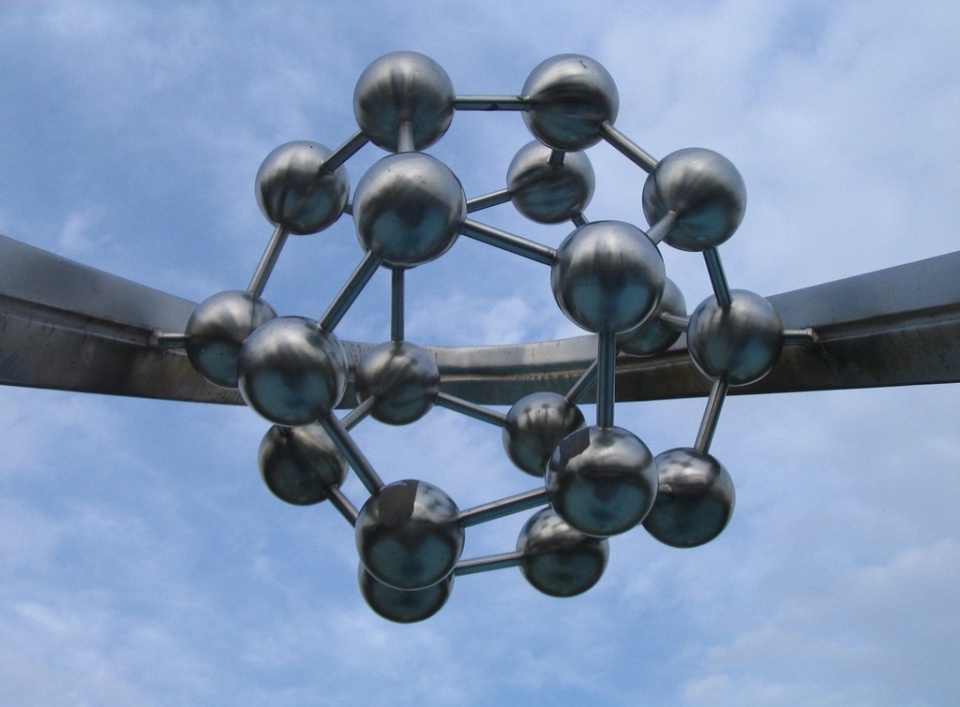 Summerhill stretches from David A. Balfour Park in the east to Avenue Road in the West. Farnham Avenue serves as the northern boundary, while the Canadian Pacific Railway tracks serve as the southern limit.

In the middle of the 19th century, Charles Thompson, the ‘transportation baron,’ owned a two-hundred-acre estate, stretching from present-day Yonge Street to Mt. Pleasant Road. On the crest of the hill, where the houses on Summerhill Gardens are located today, stood his stunning Regency cottage, the Summer Hill House. This is how the neighbourhod got its name. The Summer Hill Coach House is still standing today, at the rear of 36 Summerhill Gardens, with its outstanding slate roof, which is visible from the south end of the Rosehill Reservoir.

Thompson had also established the ‘Summer Hill Spring Park and Pleasure Grounds,’ an amusement park that featured rides, games, swimming, and a popular dance pavilion that was located inside the Summer Hill house. Summer Hill estate was subdivided in the 1860s by Thompson’s heirs. From the 1880s, Summerhill’s development revolved around the North Toronto Railway station, which later, in the 1920s, became the main station of the Canadian Pacific Railway. It was established on Yonge Street near Summerhill and offered work to many of the neighbourhood’s first residents. As a result, when the station closed in 1931, Summerhill underwent a period of decline. The station now serves as the neighbourhood liquor store. Its grand clock tower is its distinctive feature. 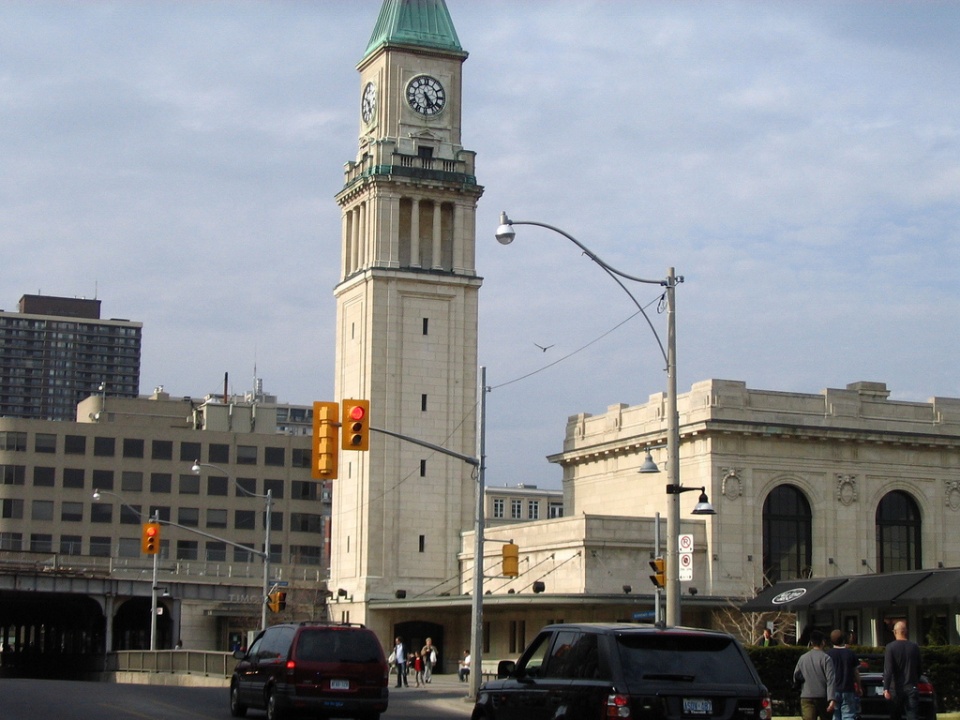 Strolling in the neighbourhood, you will marvel at the beautiful, history-laden exteriors of its predominately brick-constructed, semi-detached and detached Edwardian and Victorian houses, built between 1880 and 1915. The properties usually have stunning interior design themes, but they often lack space for parking. Permit street parking is available from the city for a nominal annual fee. In Summerhill, there is also a large number of modern townhouses, and a handful of low-rise luxury condominium apartment buildings, built mostly in the 1980s and 1990s.

Who Is Your Neighbour?

According to statistics, your neighbours are most likely English, Irish, or Canadian of around 35 years old, married with two kids and owning their own home (94%). Their pet is a dog (31%) and their favourite leisure activity is aerobic exercise. 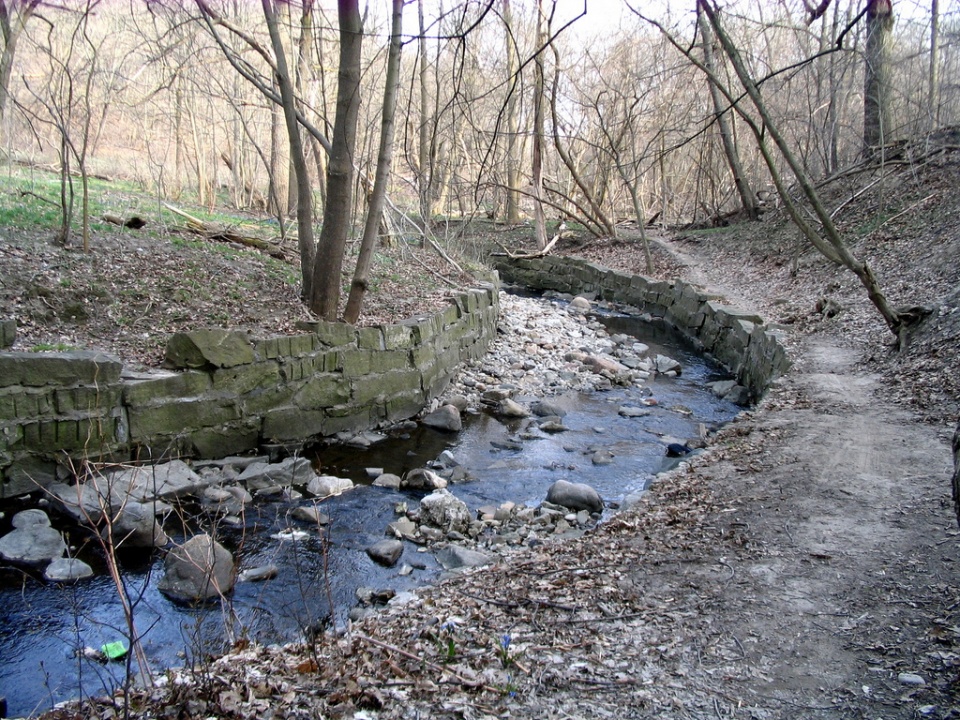 Libraries
The neighbourhood is served by the Deer Park Public Library at 40 St. Clair Ave. East.

Many fine shops and restaurants are centred around Yonge Street and Summerhill Avenue within walking distance. For groceries, check out the Summerhill Market, at 446 Summerhill Av, and for unique furniture visit Braem & Minnetti Incorporated French Antiques (at 1262 Yonge Street), Balmoral Gallery (at 1282 Yonge Street) and EDDO Furniture Store (at 1277 Yonge Street). 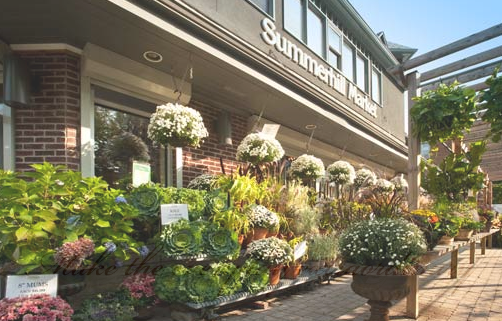 The Bloor-Yorkville and Yonge and St. Clair shopping districts are also easily accessed from the Summerhill neighbourhood. On Yonge Street, what was once the old North Toronto Railway Station is now the Summerhill LCBO’s flagship retail outlet, with a fine selection of wines and spirits.

The stretch of Yonge Street at Summerhill Avenue provides excellent dining options. These are two of the restaurants you can find in the neighbourhood: 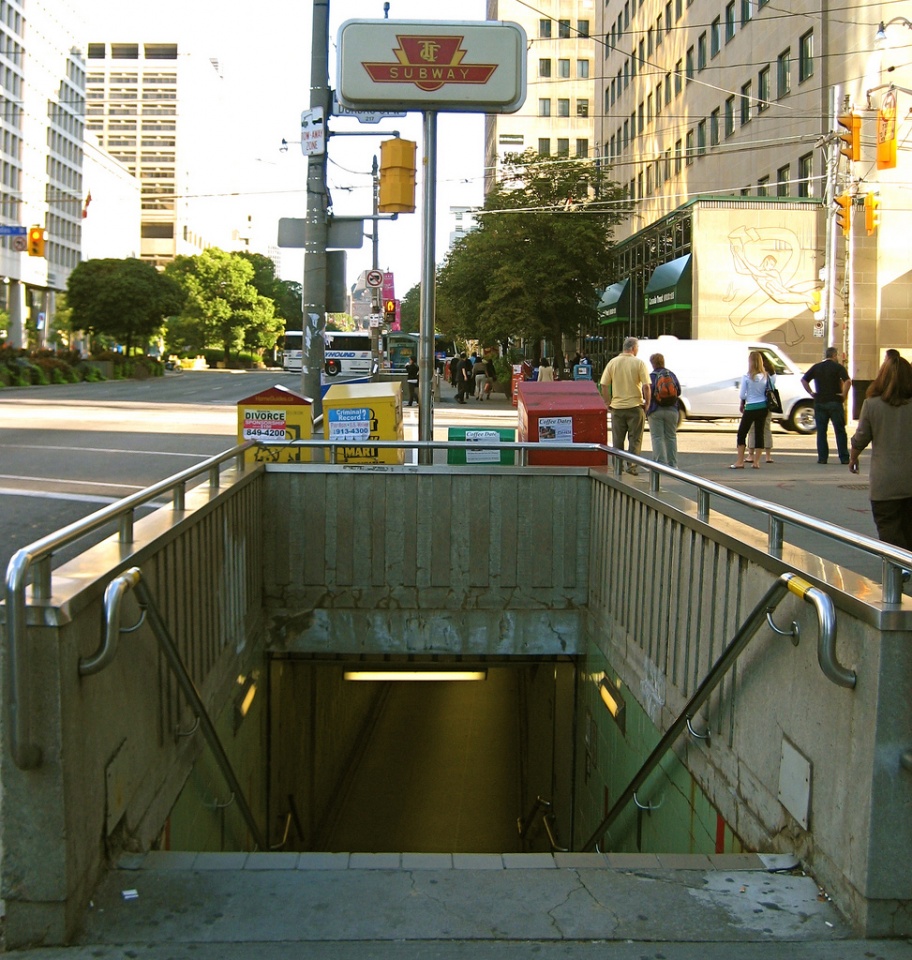 The neighbourhood is served by 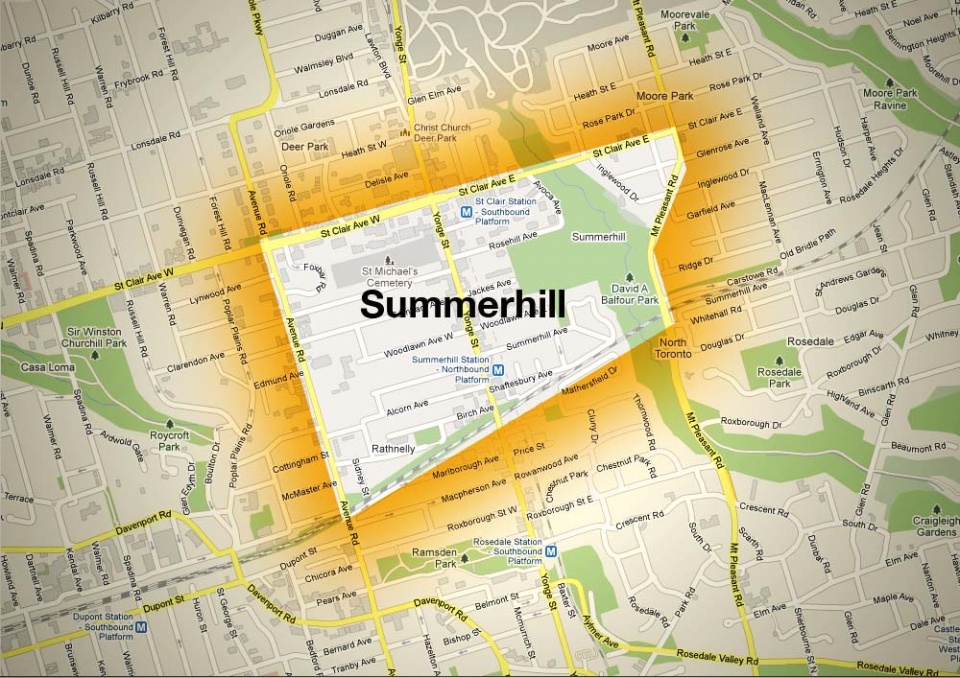 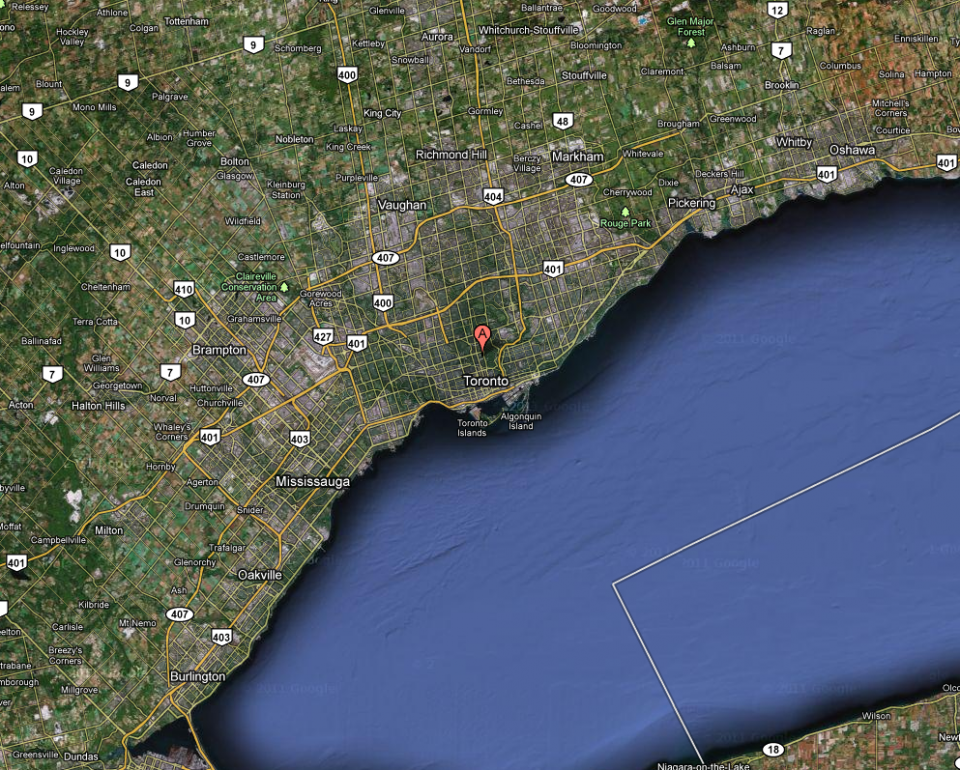 hope you are doing well?
we are not selling at this moment but would love to find a gut job in the summerhill area/ will only look at either side of yonge. gut the house and then sell ours at yonge and heath on Bryce ave. or we renovate here…we need about 3200 sq feet and must have parking space
let me know

Centred on the lively intersection of Yonge Street and St. Clair Avenue, Deer Park is an upscale neighbourhood that mostly attracts professional families.

As first time Toronto homebuyers, we were completely unprepared for this market, but Jamie patiently and expertly walked us through very step. Robert & Jennifer Vaughn READ MORE

Lamanna’s Bakery is a peculiar bakery is Scarborough that serves giant pizza slices with curious topping and amazing Italian pastry.

Are you a buyer or a seller?

Looking to sell or looking to buy? I'm here to help.